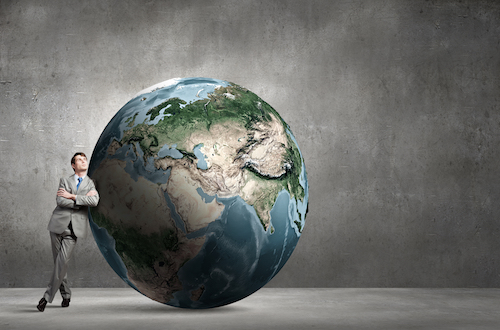 In the past decade a remarkable price drop in solar power has fueled an explosion of large ‘utility-scale’ solar power plants around the world. These projects have come in a range of shapes, sizes and technologies but for our countdown, we chose to focus on those that use photovoltaics exclusively. Below we explore seven of the world’s largest photovoltaic solar power projects, ranked by total output, that highlight just how far large scale photovoltaics has come. 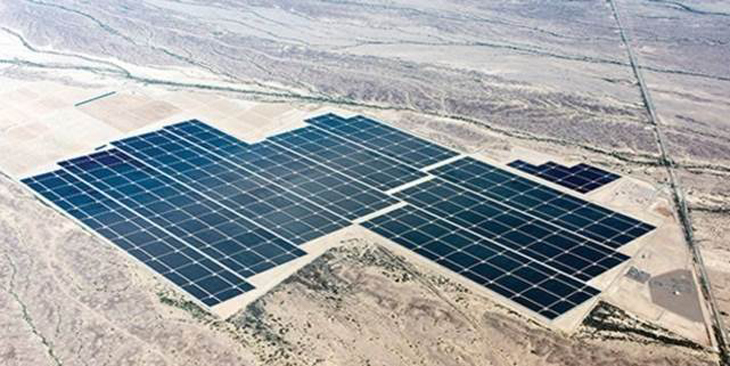 First on our list and the 7th largest, is the Agua Caliente Solar Project, a 290 megawatt (MWp) photovoltaic power station built in Yuma County, Arizona. The project was completed in April 2014 and uses thin-film technology based CdTe (cadmium telluride) PV panels that generate an average annual output of 626GWh. 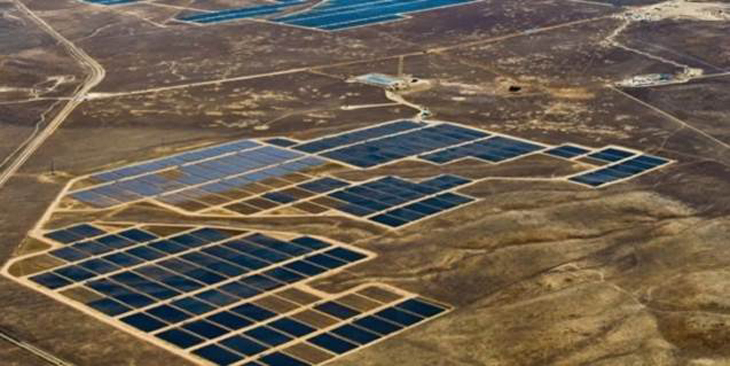 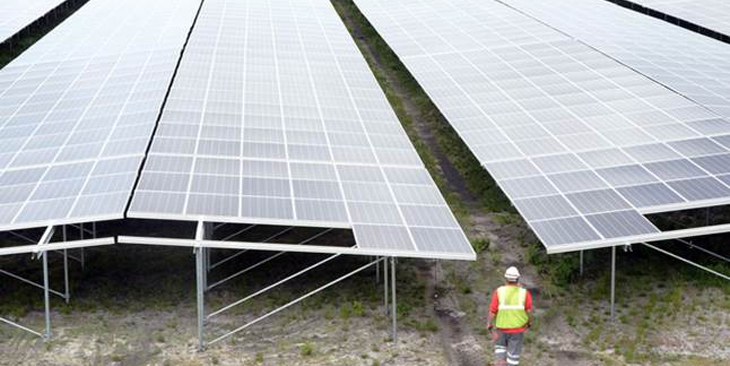 Ferme solaire de Cestas is the largest solar project in Europe providing France with 300 MWp of installed solar capacity. Located 20 km south of Bordeaux, the plant utilizes approximately 984K panels and covers 250 acres. A very interesting fact is that the power produced from the plant, is sold to the Grid operator for 105€/MWh for 20 years, when next generation nuclear plants are negotiating between 110 – 120€/MWh. 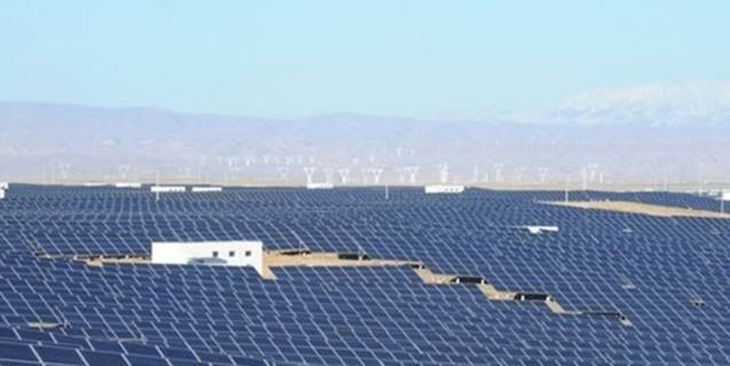 In fourth place is the 329 MWp Longyangxia Dam Solar Park facility located in China’s Qinghai Province at the Longyangxia Dam on the Yellow River. Completed in 2013 in just 9 months, the plant covers over 9 square kilometres (2,200 acres) and represents an intriguing combination of hydro and solar energy production. 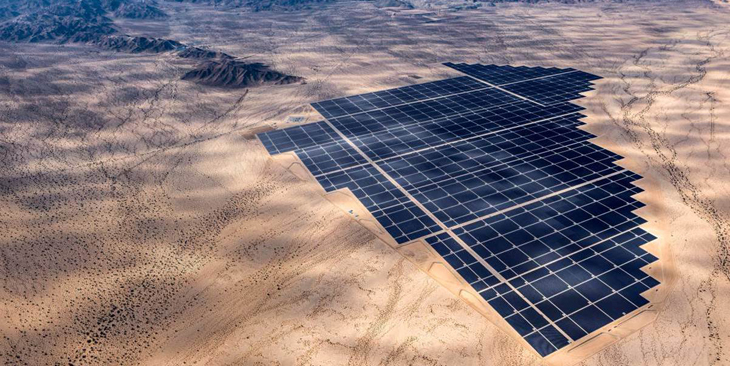 Tied for the second spot is the Desert Sunlight Solar Farm and Topaz, each a 550MWp plant. The former is a photovoltaic power station approximately six miles north of Desert Centre, California, in the Mojave Desert. Completed in fall 2015 the plant uses approximately 8.8 million cadmium telluride modules and covers 16 square kilometers (3,950 acres). 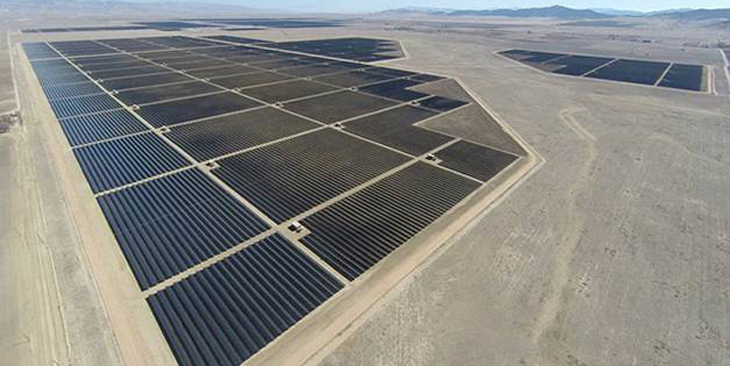 Topaz Solar Farm is a 550MWp photovoltaic power station in San Luis Obispo County, California. Construction on the project began in November 2011 and ended in November 2014. The project includes 9 million CdTe photovoltaic modules based on thin-film technology, and covers over 25 square kilometres (6,175 acres). 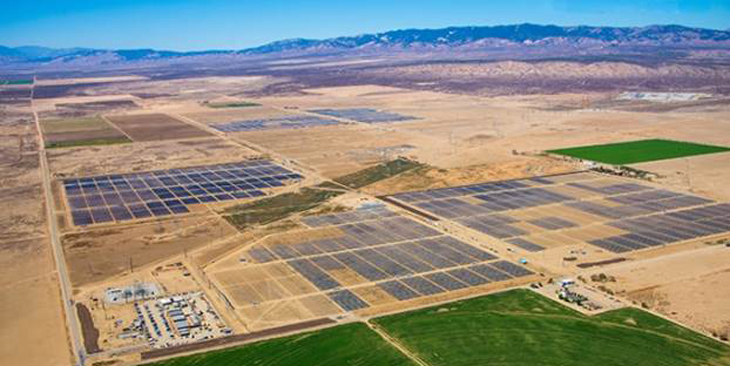 And in first position, standing as the largest to-date is Solar Star, a 579MWp photovoltaic power station near Rosamond, California. Fully completed in June 2015, the plant currently holds the record for the world’s largest solar farm in terms of installed capacity. The project uses 1.7 million solar panels, and occupies over 13 square kilometres (3,200 acres).

While there’s no doubt that these projects are leading the world towards a more sustainable future, it can be difficult to appreciate the impact they have in real world terms. The total size of the seven projects on our list is 2,770 MWp, producing enough energy to supply more than 1,100,000 homes all at once.

At the same time these projects offset over 2 million metric tons of CO2 emissions every year.

So there you have it, the world’s seven largest PV plants. To learn more about PV technology head over to our solar energy section and make sure you follow us on Facebook, Twitter and LinkedIn for the latest powergreen news.