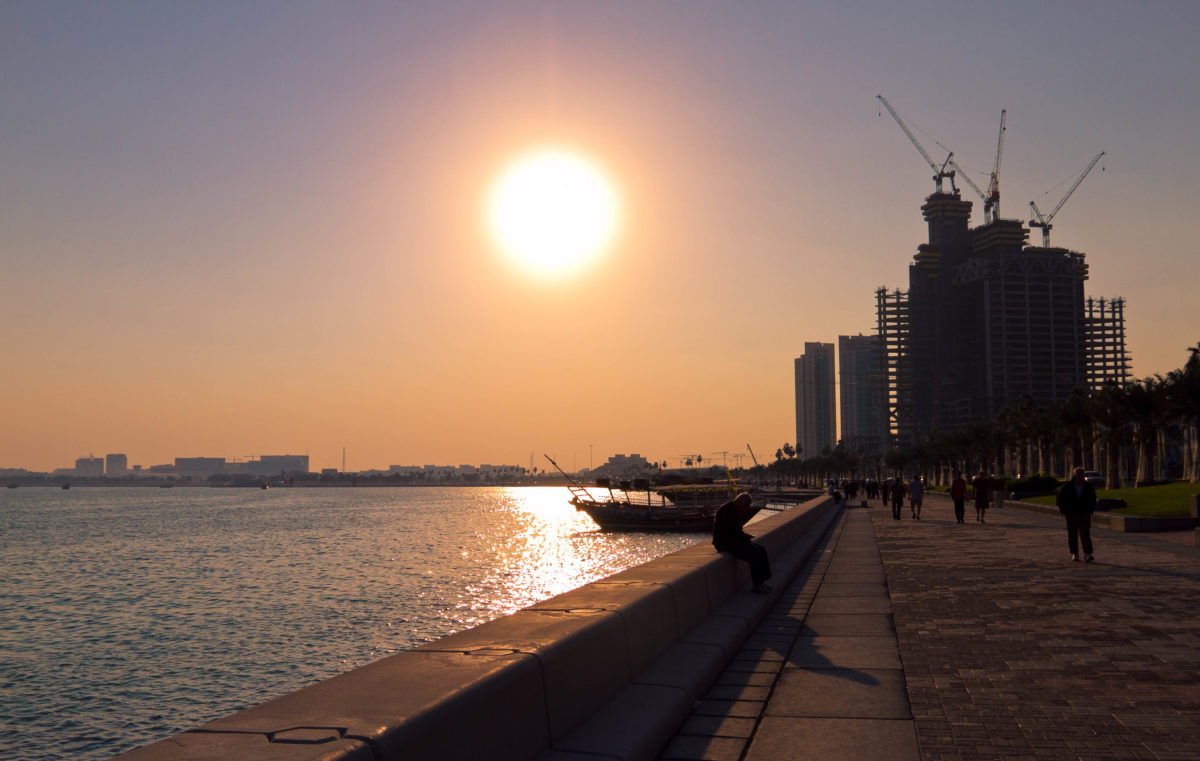 Qatar’s power and water utility, Qatar General Electricity and Water Corp (Kahramaa), which is also the country’s transmission and distribution system owner and operator, revealed it has pre-qualified 16 bidders for its 500 MW solar power tender, the pre-qualification process of which was launched in May.

Kahramaa said it will now issue the request for bids by the end of 2018, and that the project site has the capacity to potentially host 700 MW of solar capacity. The project will be located near Al-Kharsaag, west of Doha, the country’s capital city.

The first 350 MW phase of the solar park is expected to be connected to the grid by the end of 2020, in accordance with the targets set by the Qatar National Development Strategy (QNDS) 2018-2022. The project is being realized under a Build Own Operate Transfer (BOOT) modality and after 25 years, its ownership will be transferred to Kahramaa.

The first phase of the project, which may be expanded to 1 GW, is estimated to cost between US$500 million and $600 million.

UAE-based Siraj Power Energy, which Qatar’s oil company Qatar Petroleum (QP) and Kahramaa established in June, is participating in the project as a strategic national investor. QP holds a 40% stake in the joint venture, while Kahramaa has the remaining 60%.

Qatar launched a new strategy to diversify its energy mix with solar and renewables, at the end of 2017. With abundant solar irradiation, solar is considered the most viable way towards a cleaner and lower-cost energy mix for Qatar.

The Middle Eastern country has been one of the last in embracing solar energy. It hosts, however, a 300 MW module production facility in Doha, which is run by local manufacturer, Qatar Solar Energy (QSE).