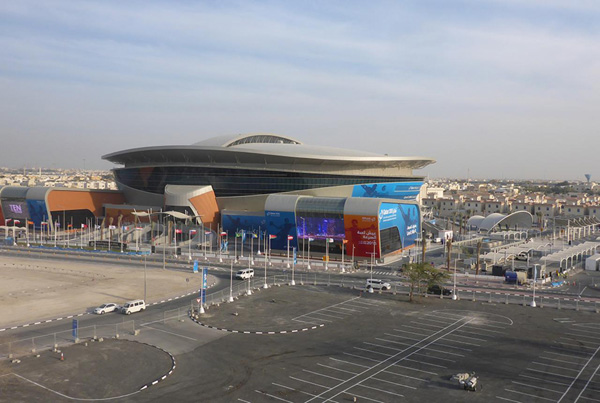 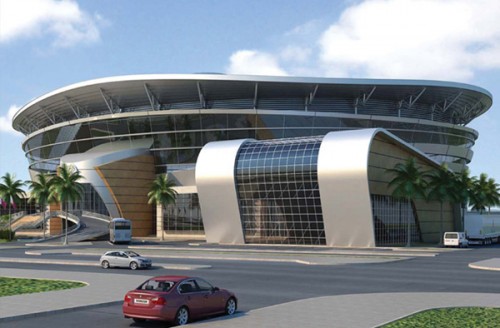 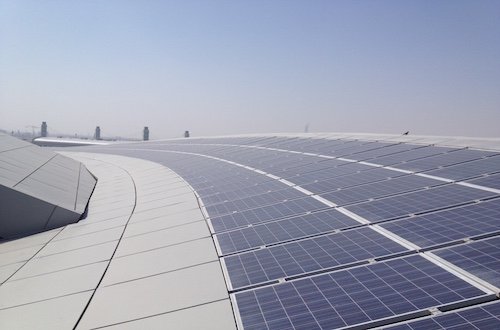 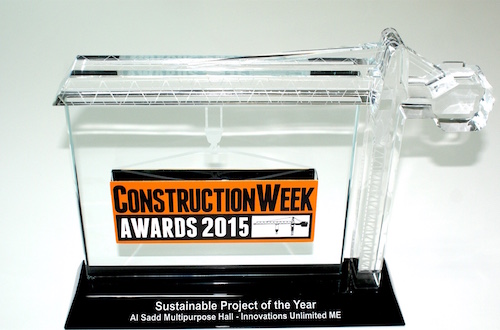 Ali Bin Hamad Al Attiyah Arena, with its contemporary Solar PV Rooftop, is the very first living example of a sustainable sports facility in Qatar; the state that has announced a zero carbon footprint goal for its 2022 FIFA games.

The hall is also the first sports facility to embark on the extraordinary environmental goals set forth by Qatar in the 2030 National Vision for sports.

The hall was inaugurated in time for the 2015 World Cup for Handball, which was hosted in Doha and is considered an early demonstration of a sustainable sports facility that will pave the way for calculated implementations in future stages.

It is the first sports arena in the world to have achieved a four-star GSAS certification.