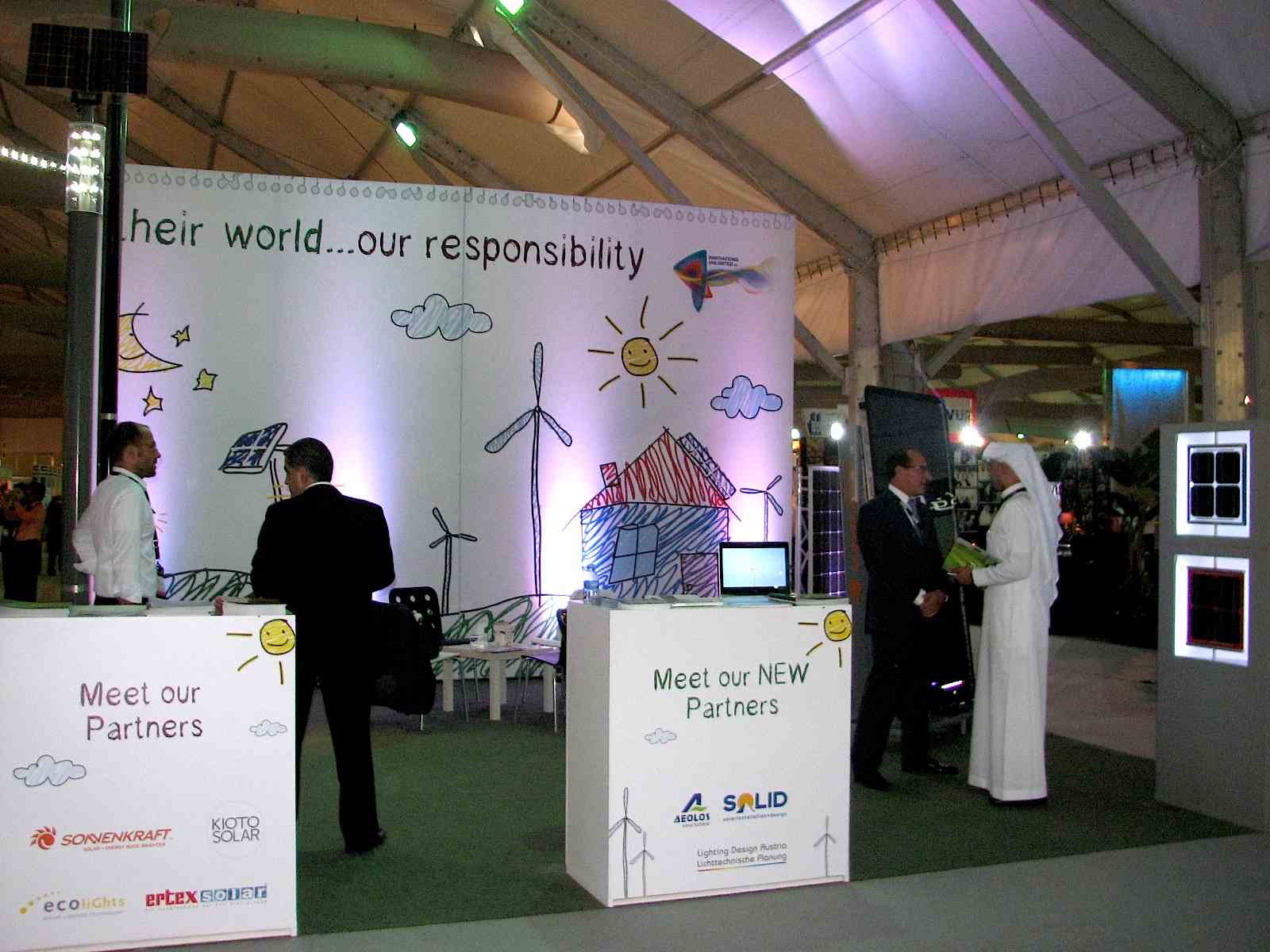 Being a regional company operating in Qatar comes with both opportunity and challenge, especially in the nascent industry of renewable energies. When it first started activity in 2009 Innovations Unlimited ME strived to make itself a place in the Qatari market, leaving no stone unturned. The goal was to instil client confidence in the capacity of a local team, representing renowned global brands, in winning and delivering efficient renewable energy projects. Today, the company is reaping well-deserved rewards, having won over the past year alone, the most significant renewable energy tenders in the country.

“This is a stepping stone”, says Amr Belal, managing partner at Innovations Unlimited ME. “We strongly believe in Qatar’s great potential in playing a leading role in the renewables industry in the region. Qatar is a country of superlatives. Highest per capita income in the world, fastest growing economy in the world, world’s largest LNG exporter, topping the list of the world’s richest countries. The list could go on and the country’s vision for environmental sustainability seems to be forging a way for renewable energy to break yet more records”.

A major installation that the company is currently undertaking is Msheireb Downtown, the regeneration of the heart of Doha, set to be an unprecedented cluster of sustainable buildings. Having been awarded the first phase earlier this year, installations were initiated on the first completed roofs, and progressing steadily. This part of the project alone, puts to use an impressive 4,116 KIOTO photovoltaic panels that will generate close to 1MWp of total power. The contract also involves 280sqm of flat plate collectors that will guarantee around the clock hot water supply for areas of the development.

The first tower in Qatar to boast a solar energy facade, currently under construction in West Bay, will be commissioned by Innovations Unlimited ME later this year. The 155m-high tower will exhibit thin film building integrated photovoltaics (BIPV) along with colour-customised crystalline panels. The combination will generate clean electricity while providing artistic shading that will reduce heat on the interior, thus conserve energy.

Another project that was awarded to Innovations Unlimited ME recently is the Kahramaa Awareness Park, one of Qatar’s Green benchmarks and futuristic education venues. Currently under construction with expected opening in 2014, the park will receive public visitors to illustrate the different aspects of sustainable living. The site will include a photovoltaic system to generate electricity, a solar thermal solution delivering hot water supply and will host three wind turbines.

Belal says the company is thrilled to be playing an active role in shaping the renewables market in Qatar and continuously seeking opportunities to contribute time and expertise to fostering awareness. “We have been recently recognised for our contribution to the Passivhaus (Baytna), a collaboration between Barwa and the Qatar Green Building Council, which aims to demonstrate low energy living in Qatar. We have supplied and installed the solar thermal water heating solution for this experimental project, which we hope will serve as a model for future sustainable buildings,” he added.

Innovations Unlimited ME participates in project Qatar for the fourth year in a row. European based manufacturers and solution providers that the company represents on exclusive basis in the region, join on the stand over the 4 days of the exhibition. Visitors will be presented with insights and innovations of the renewables industry.