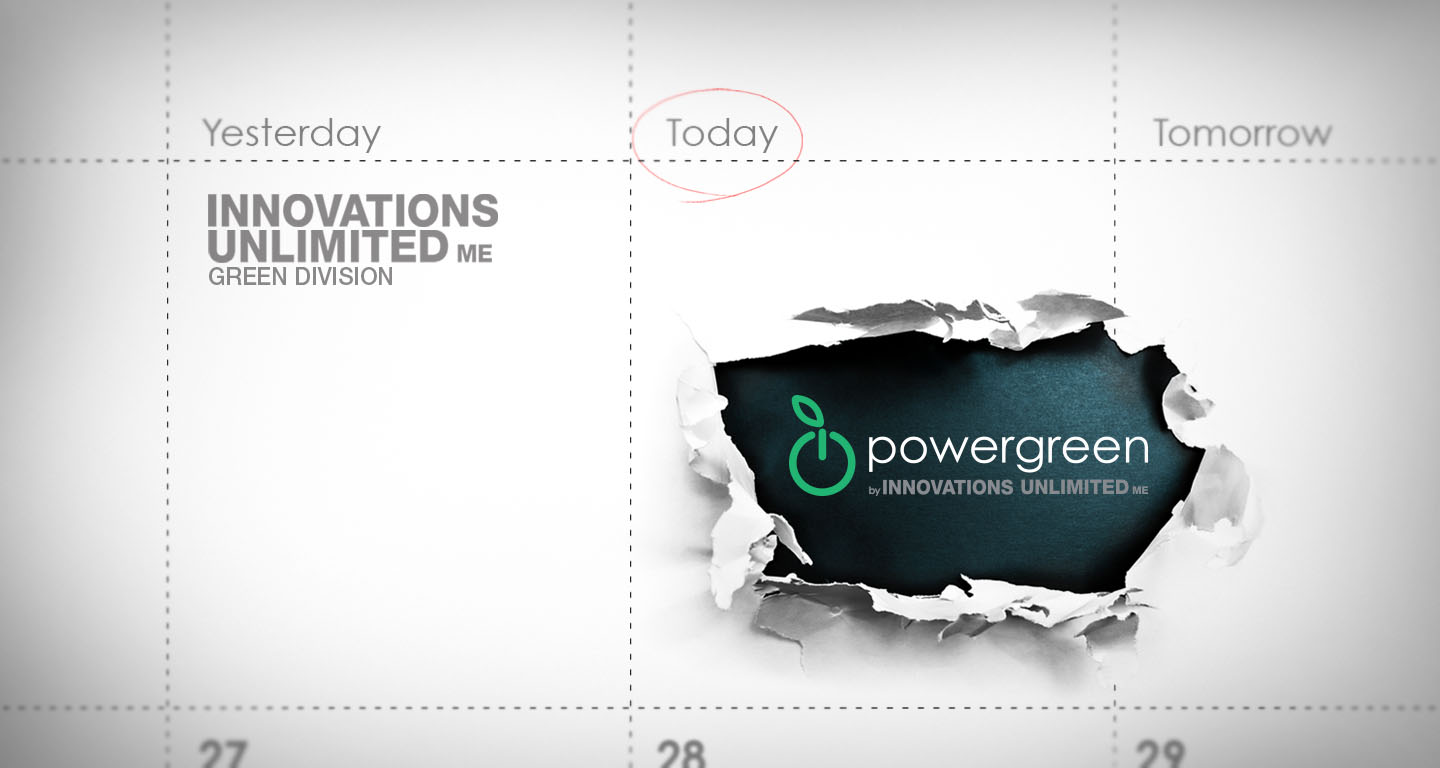 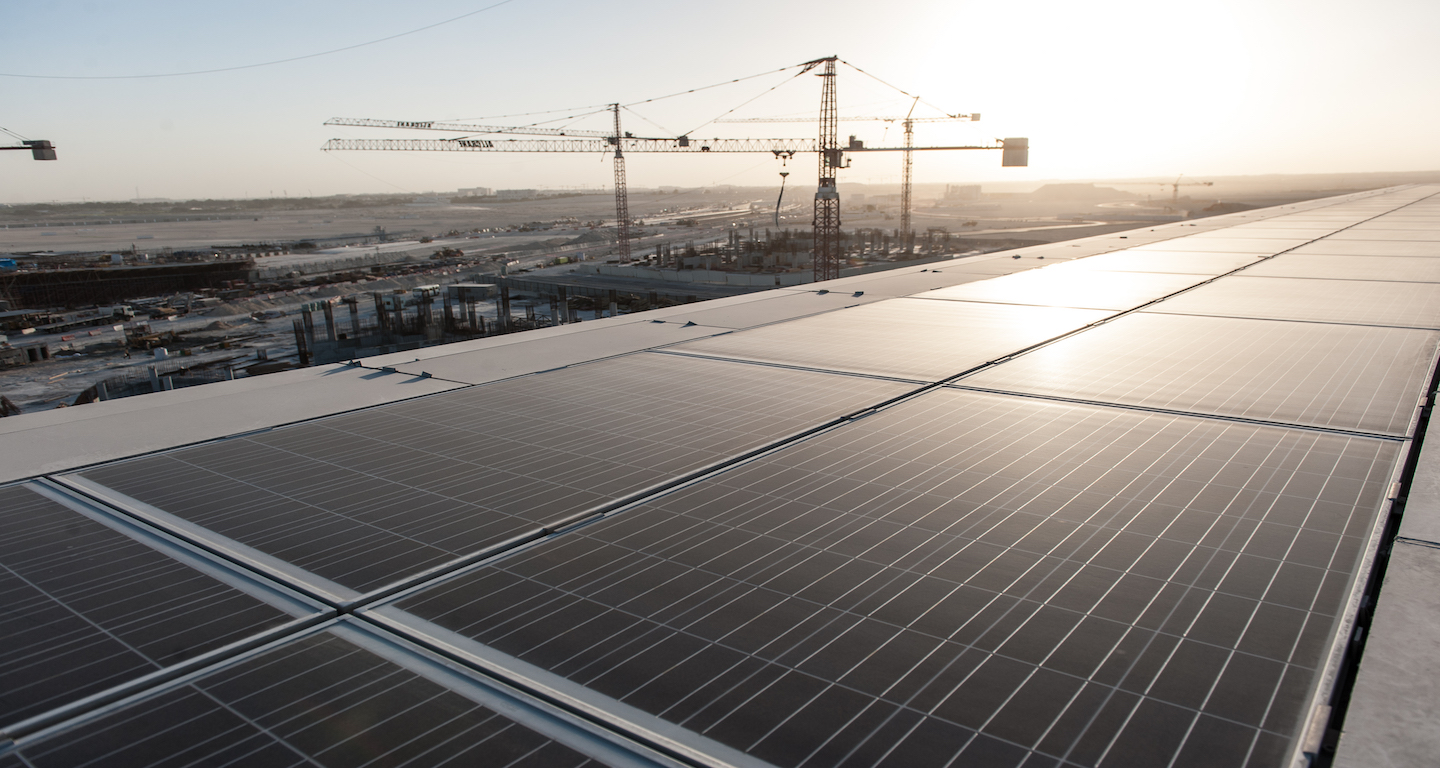 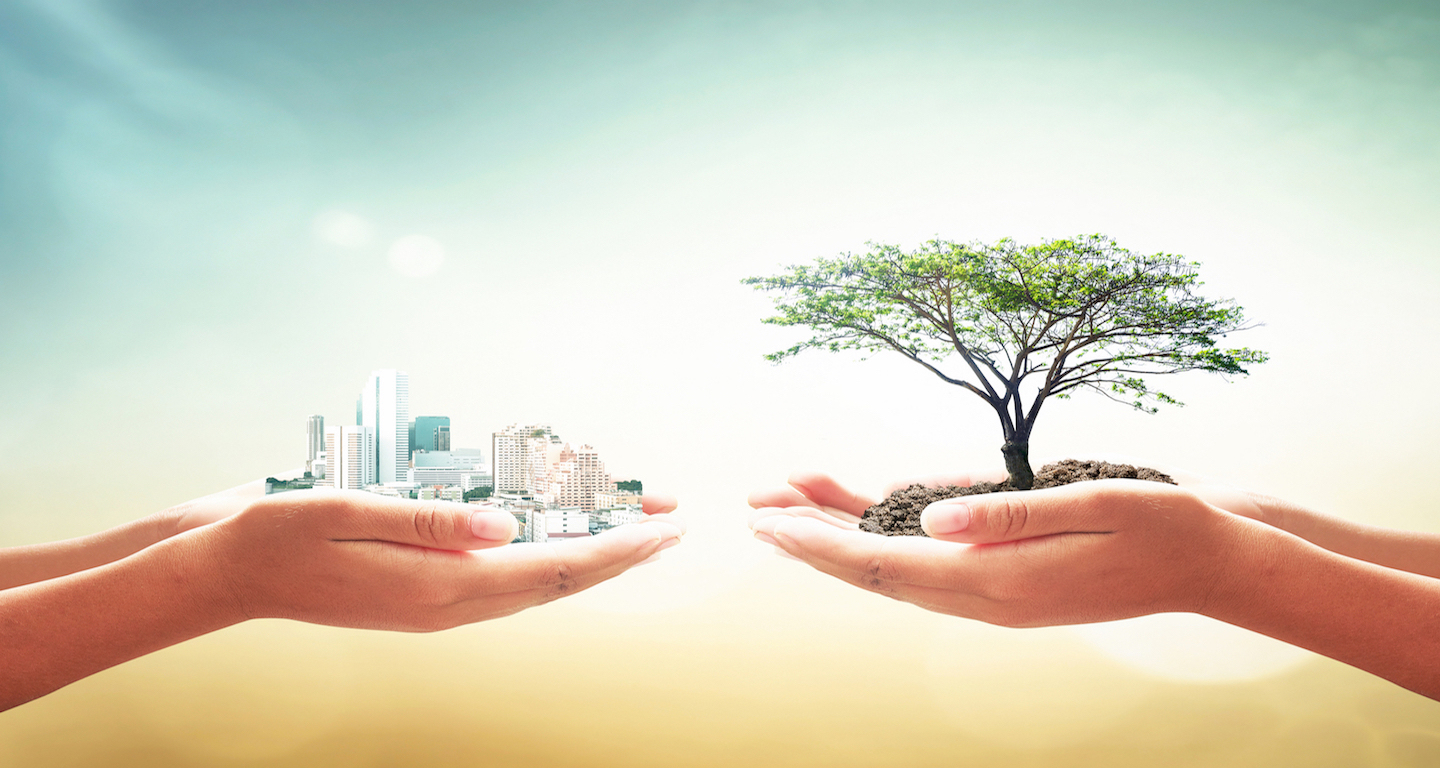 powergreen is a company of Innovations Unlimited ME, the Renewable Energy System Integrator and EPC Contractor founded in Qatar in 2009, and expanding from there into regional markets.

Today, the company has established its leadership with a strong portfolio of pioneering cleantech projects, having built an entrenched regional expertise in the engineering, construction, operation and maintenance of exemplary green solutions.

powergreen is built on an un-wavering dedication and a strong commitment to shape the renewable energy landscape of the markets in which it operates.

Small Vertical and Horizontal Axis turbines up to 50 Kilowatts

Qatar’s power and water utility, Qatar General Electricity and Water Corp (Kahramaa), which is also the country’s transmission and distribution system owner and operator, revealed it has pre-qualified 16 bidders for its 500 MW solar power tender, the pre-qualification process of which was launched in May. As shown in a video published on the utility’s […]

Will The Sun Shine Again?

Amr Belal believes the silver lining around the present dark clouds, is in fact, all to do with solar. The shadow cast on industries by current world geopolitics and the ongoing economic crises is indicating that traditional market cycles are no longer following a reliable pattern; business as usual is anything but usual.   The construction […]

In the early days of the internet, around 1994, nobody could have accurately predicted the extent in which the world would be transformed by this technology. In a little over two decades – education, media, politics, gaming, and trade among other sectors were completely transformed. Calling the internet, a “game changer”, is understating the effects that this decentralized information […]